Fun Facts About The Theatre

Owners Tom and Debbie Prather were married six months after meeting on a TV show in Harrisburg where she interviewed him about an opening of a show.

The original design for the theatre was done on a napkin at Denny’s.

The first show that opened at the Dutch Apple was A Chorus Line.

Friends and family chose the name Dutch Apple Dinner Theatre from a survey that was handed out of five sample names.

There was concern over the name at first because of the association with road apples (ask a Lancaster County resident!).

The first Executive Chef played ragtime piano for entertainment before the show began each night.

Executive Producer, Will Prather first started in the hospitality business as a snack bar manager for his parent’s first theatres in Selinsgrove, PA. 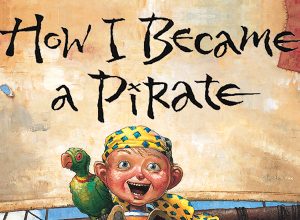